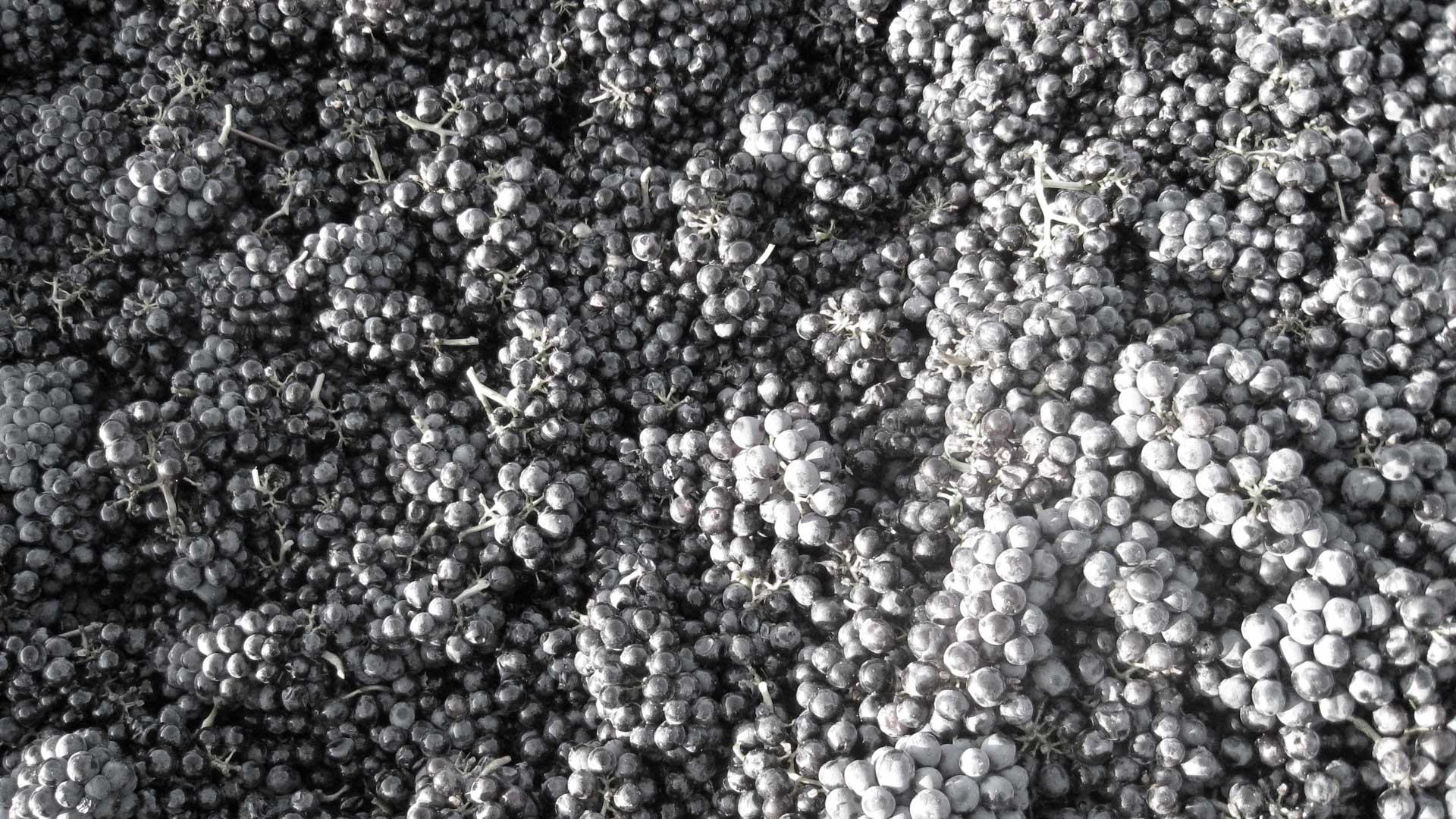 A rather rare and atypical cuvee for a Beaujolais. Pierre-Marie chooses a rich and powerful cuvee of wine made using the grapes from old vines and matures it in oak until the April following the harvest. The subtle wooded notes intermingle with very ripe red and black fruit. The mouthfeel is long and suave. A delight!

Personality of the cuvee

This limited edition wine was only known to a small circle of amateurs for several years. It was baptised ‘Cœur de Vendanges’ (heart of the harvest) by Jean-François Abert, a food journalist in Lyon. Pierre-Marie chooses the richest of his old vine cuvées to mature it in oak barrels.

From the vine to the glass

During 6 months half in barrels and half in old oak tuns.

During 6 months half in barrels and half in old oak tuns.

View from the Cellar Vintage 2018: